Time to Choose or DIE!!!

It's been well over a year since the writers at Choose or Die wrapped their last epic adventure--Ecopocalypse. This week, they've pooled their collective genius and offered up a list of potential storylines for readers to choose from--ten amazing story options to be narrowed down to one (or two). 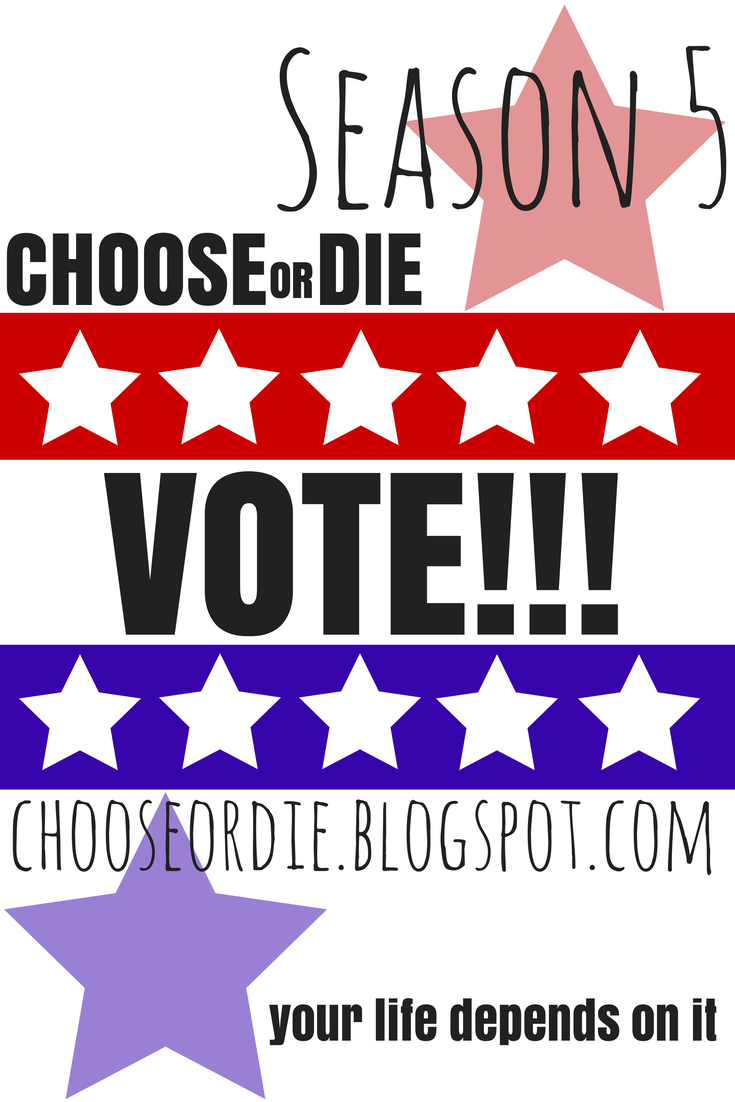 Choose or Die is an interactive choose your own adventure project written by a group of selected authors. Once the story has been determined the "crew" decides on a writing order. The writer who pitched the storyline will write the first chapter, offering up three choices at the end. The readers vote for their favorite within a short period of time--usually a day or two to keep the story moving and everyone on their toes. The winning option will be handed over to the next chapter's writer, but the losing options are handed to two additional writers and are immediately turned around as "kills". Everything is done rather quickly, and no one knows where it's going to end up. The writers even make a point to make it difficult for other writers to follow. Others will even tie in ridiculous Easter eggs and private jokes. Crazy right?

If you haven't had the chance to check it out, now is the time. Click the image above and check out Season 5's story ideas--vote for your favorite or close your eyes and pick a number. Just vote! No matter which option wins, this season is going to be amazing :)

You can see previous seasons HERE. I am proud to say I've written on all of the previous four seasons--probably more kills than actual chapters, but they were all so much fun to write.

Posted by Tomara Armstrong at 2:28 PM 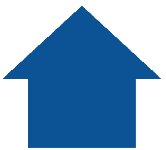